At Book Yourself Solid®, our mission is simple:

to help you, the small business owner, get more clients than you can handle, even if you hate marketing and selling

Your journey to a full pipeline of hot prospects couldn’t be easier.

Enrol in our FREE Masterclass

Grab your own copy of Book Yourself Solid

Get help in our FREE community whenever you need it

The Facebook community is for our book readers along with Book Yourself Solid® Professionals and team.

The first edition of the now-classic book, Book Yourself Solid, came out in 2006, after more than a decade of being street-tested and used by private clients of its author, Michael Port.

Since that day, it’s been re-released in four different editions, including a hugely-popular illustrated edition, and has been reprinted and translated more times than we can count.

More than a million small businesses, from advertising agencies, book-keepers, chiropractors and dentists, through travel agencies, insurance brokers, veterinary surgeons and more have read the book and applied its simple systematic principles to building sustainable and profitable businesses. 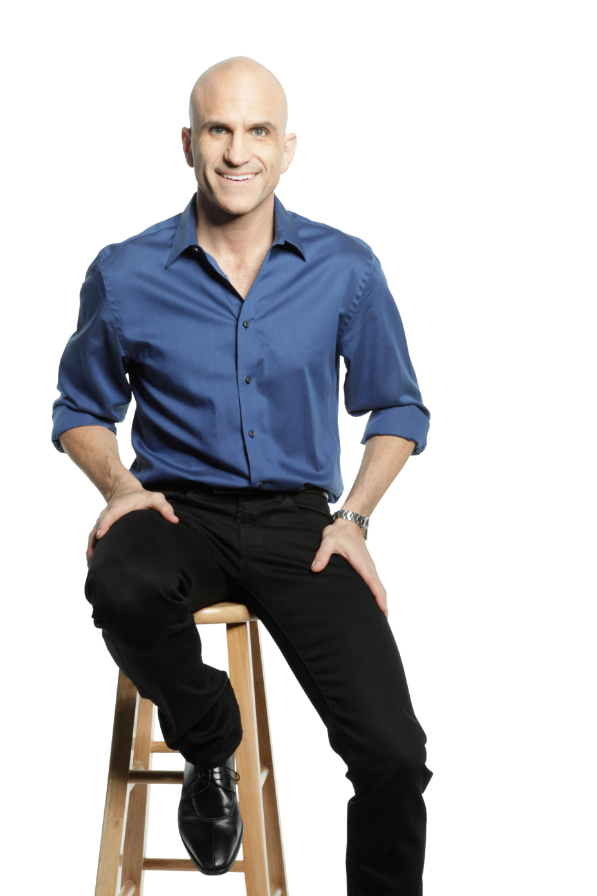 Already got your book and taken the masterclass? Great! Keep an eye on your emails, because we have regular business-building workshops for businesses of all sizes.

If you want cutting-edge marketing strategies and tactics, or if you need to know the secret sauce that gets clients eating out of your hand as repeat buyers, then we’ve got you covered.

Our workshops cover everything from adding new revenue generators to your existing business (so that you can double your profits without doubling your work-load), to creating a thriving and magnetic brand that your prospects adore … to creating referral systems that deliver you clients on autopilot … to finally reclaiming your day and having your business serve YOU, like you always wanted it to.

Find - or become - a Book Yourself Solid® Professional

You can find more details about those options below: 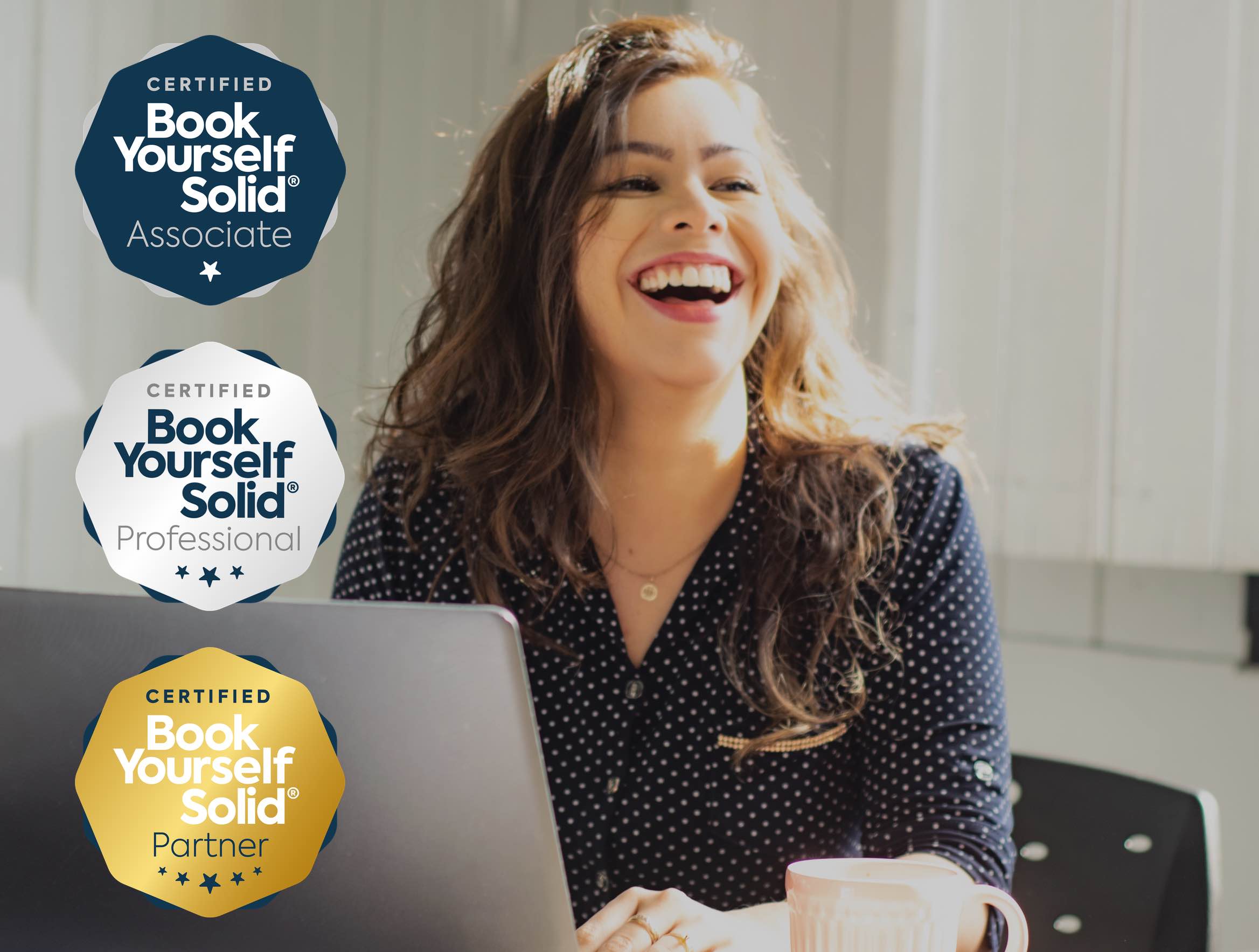 Looking for a trusted business specialist to help you get more clients?

The road to building a successful business can be a lonely one. Search the Book Yourself Solid directory of highly skilled coaches and consultants who can fast track you to more clients, more profitability and more financial freedom. 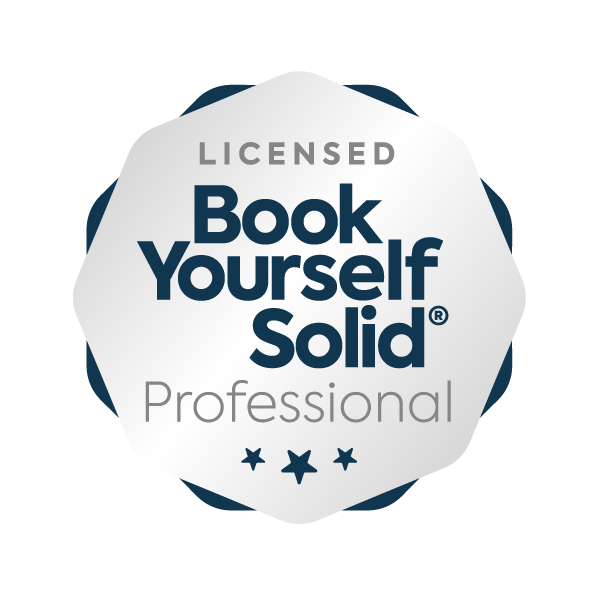 Join an exclusive, industry leading network of business coaches and consultants and become licensed to deliver the proven Book Yourself Solid business development framework directly to your clients. 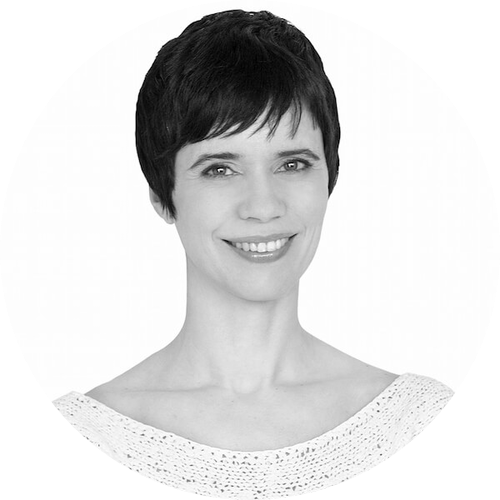 Ana Melikian is a Board-Certified Coach with a Ph.D. in Psychology. She is also the Host of the Mindset Zone Podcast, the Director of Education for Book Yourself Solid®, and the founder of Solo Biz Academy.

Helping coaches and consultants create a pipeline full of ideal clients is Ana's specialty. She loves to teach services professionals how to leverage LinkedIn via H2H (Human-To-Human) Networking & Outreach.

Born in Portugal, Ana now lives in Phoenix, Arizona, with her husband, daughter, and dog Puffy.

You can find more about Ana at anamelikian.com 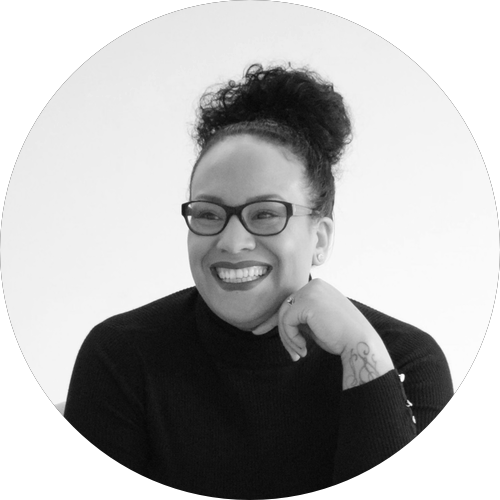 Before stepping into the role of President, Kym worked with specialists, boutique agency owners, and consultants in the arts & media industries to book more clients, charge higher fees and build a remarkable reputation through her high-performance business coaching programs.

Her deliberate focus and determination allowed her to achieve colossal goals against all the odds. Kym channels this unique experience into her role at Book Yourself Solid, delivering market-leading strategies to service-based business owners, helping them to confidently grow a more profitable and fulfilling business whilst feeling supported in reaching their ambition.

You can find more about Coach Kym at coachkym.com 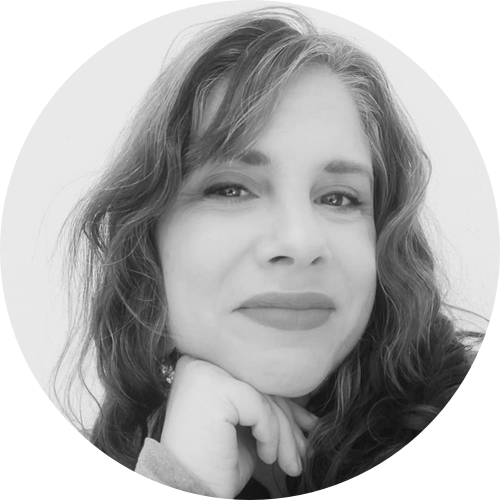 Lindsey is the founder of Virtually Lindsey, a VA agency that connects overwhelmed online business owners to outsourced contractors.

With a strong history in supporting startups, sales and international business, Lindsey has served various industries: project management, restaurant and hospitality, event organization for TEDx, music festivals and nonprofits, even a stint in craft beer. A Seattle native Lindsey, her family and her computer now travel year-round between the US and Guatemala, always following the sun.

You can find more about Lindsey at virtuallylindsey.com 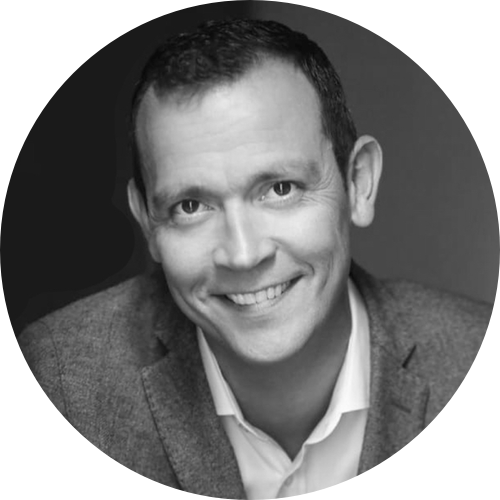 Matthew Kimberley is the Head of Book Yourself Solid Worldwide. He's also the author of Get A F*cking Grip, creator of Delightful Emails and the School for Selling, and host of the Marketing For Coaches podcast.

He lives in Malta, and pre-Covid traveled the world speaking on stages from Singapore to San Diego. He mostly likes good Scotch and better conversation.

You can find more about Matthew at matthewkimberley.com 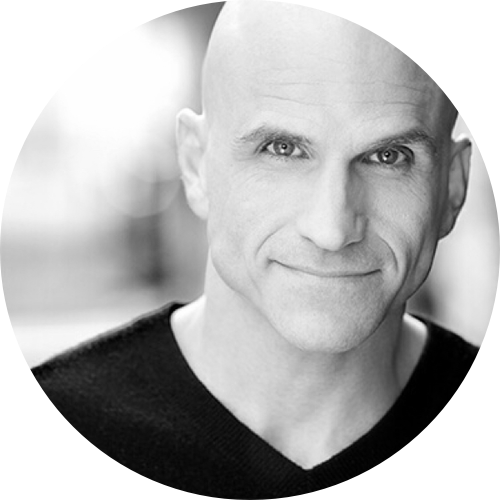 Michael Port is a small business expert and celebrated public speaking coach and the New York Times and Wall Street Journal bestselling author of eight books, including Book Yourself Solid Illustrated, Beyond Booked Solid, Steal the Show, The Contrarian Effect and the Think Big Manifesto.

He’s been called an “uncommonly honest author” by the Boston Globe, a “marketing guru” by The Wall Street Journal, a “sales guru” by the Financial Times, “a public speaking phenom” by Jonathan Fields and “the best public speaking coach in the world” by Lewis Howes. The founder of MastermindTalks, Jayson Gaignard, declared, “Michael Port is the best speaker I’ve ever seen.”

Once a professional actor, having received his MFA from NYU’s Graduate Acting Program, Michael guest-starred on shows including Sex & The City and Law & Order, and in films including The Pelican Brief and Down to Earth. These days, Michael regularly features on MSNBC, CNBC, and PBS as an on-air expert in communication and business development, and is the host of the most popular podcast on public speaking and performance, Steal the Show with Michael Port.

You can find more about Michael at michaelport.com 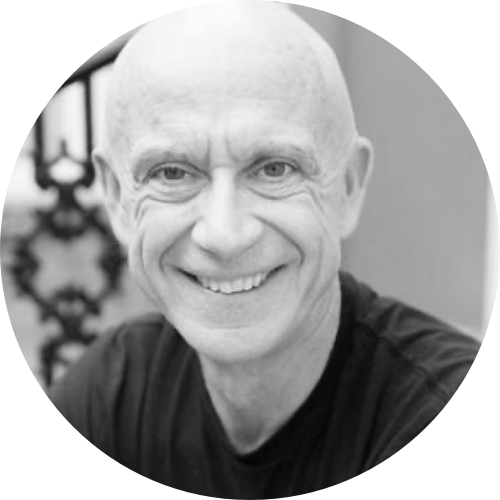 Walt Hampton, J.D., is President Emeritus of Book Yourself Solid® Worldwide. An Elite Level Certified Book Yourself Solid© Professional, he is the best selling author of Journey on the Edge: Living A Life That Matters, and The Power Principle of Time Mastery: Do Less, Make More, Have Fun.

You can find more about Walt at walthampton.com

We love to hear from you (we really mean that). Talking to the people we serve is the most important thing we can do all day. So get in touch with us via email or using the message box here, and we’ll be right with you.

Find awesome listings near you!